The BITE is ON @Marina Casa de Campo. 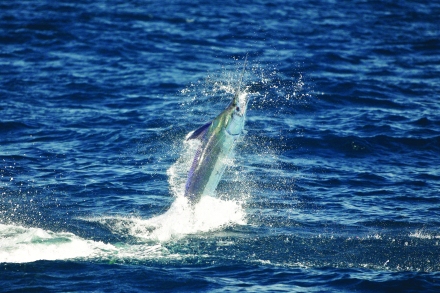 As far as now blue marlin 52 releases and counting have been done in this season it’s heading towards the great season in 2007.

Betsy, Chach and Get Up are some of the boats that have been fishing in Marina  Casa de Campo in this season.

Mike Brauser in his lovely 87-foot Spencer, Betsy has caught 11 of the 19 fish so far!! Do you remenber the achievement of Mike? 135 blue marlin releases in 34 days… Deja vu??? Check ok the Marlin September 2007 Issue.

Recently we in our Marina it took place the  Fundacion Ferries del Caribe Tournament  in which were released Marlins and boat it mahi mahi and wahoos!!

Here you have the numbers! 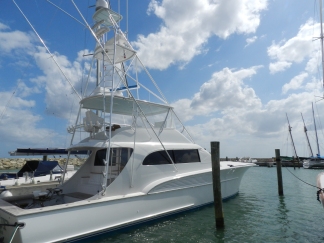