Mike Brauser and his Betsy (Spencer 90) is on his way to break the record for the most released and it looks like it will be during our fishing season, this is a sure thing considering the numbers we have until now.

The reports we have since the 5th of February make a total of 58 Blue Marlins released by Mike, who has been fishing in the marina since beginnings of February.

Capt. Neil Orange on Bandolera had a very good weekend they released 25 Blue Marlin and  one Sailfish from Feb 28th to March 3rd.

The Marina Casa de Campo fishing season officially starts the 1st of March lasting until the 30th of May.

The marina has donated rafts to the local fishermen, which have been placed to the south of Catalina Island in order to strengthen the habitat that has been created in the area for the Blue Marin.

The Marina has enabled the temporary membership to the Casa de Campo Yacht Club which offers: wireless internet, bar with drinks at excellent prices, happy hours every Friday, parties or various activities or simply a comfortable scenario to share with comrades. 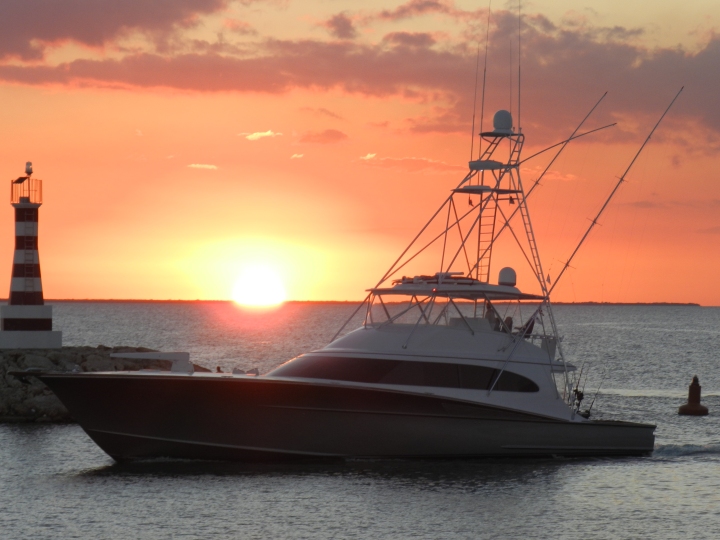 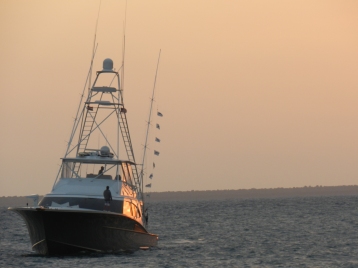 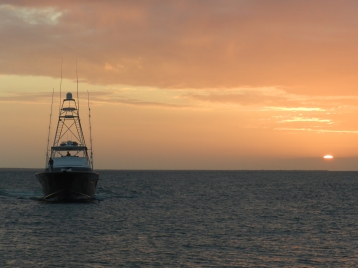