From February to current date more than 500 Blue Marlins have been released in Marina Casa de Campos Fishing Season.

Around 20 international fishing vessels took part in this year’s fishing season at Marina Casa de Campo and more are arriving to extend the fishing season until June.

The boats fishing this season have had moments of a lot of action in the high seas getting to release up to 11 billfish and seeing 12 in just one day of fishing as was the case for Caroline on the 24th of April of this year.

The average released per day is 7 Blue Marlins in the 73 days that have formally gone by since the start of the season. 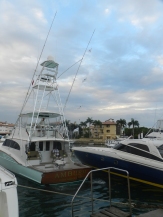 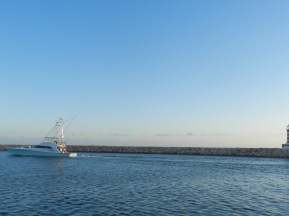 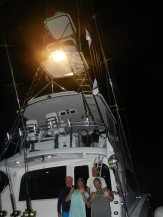 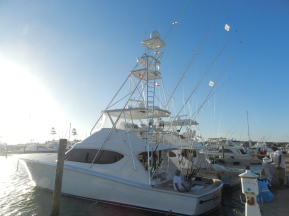 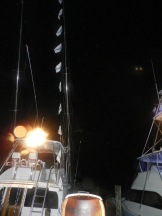 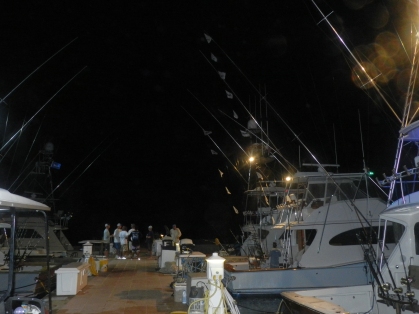 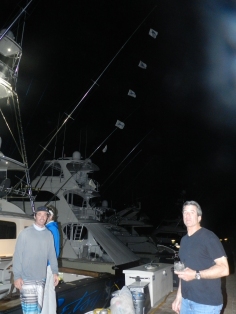 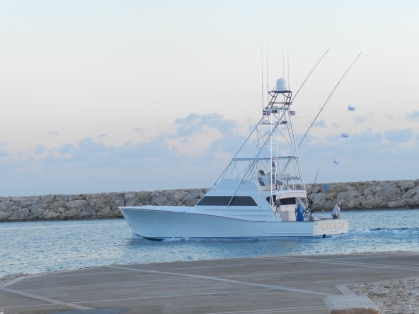 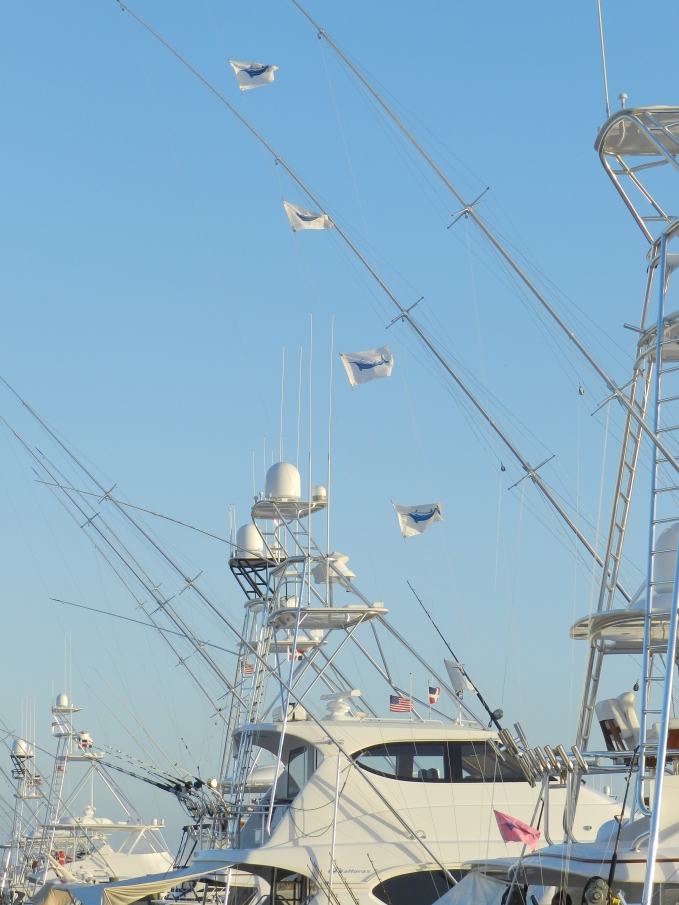 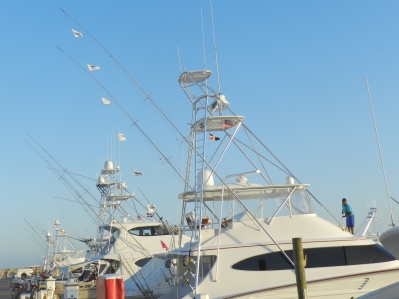 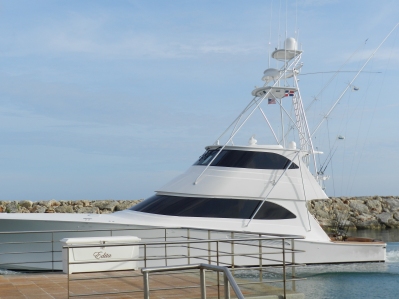 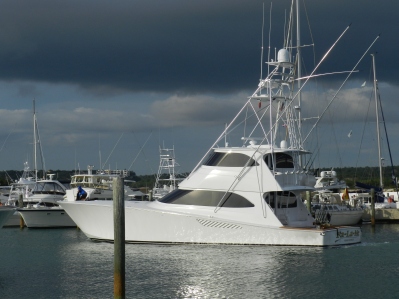 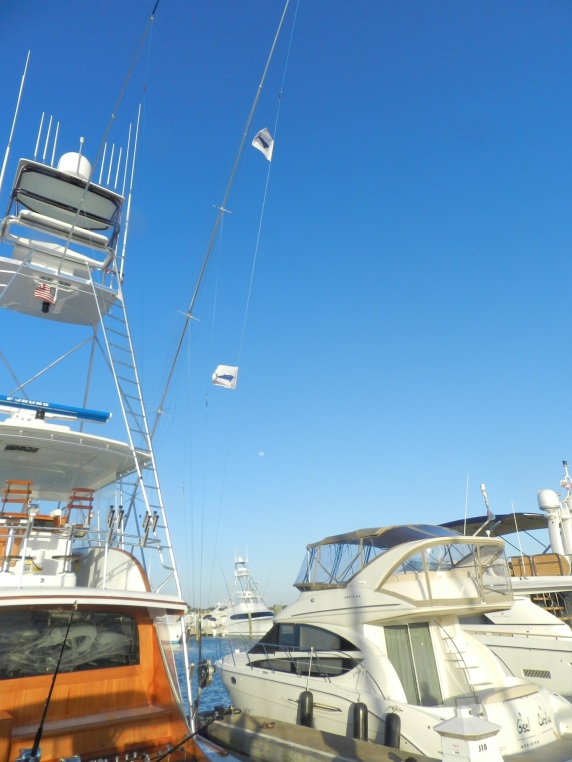 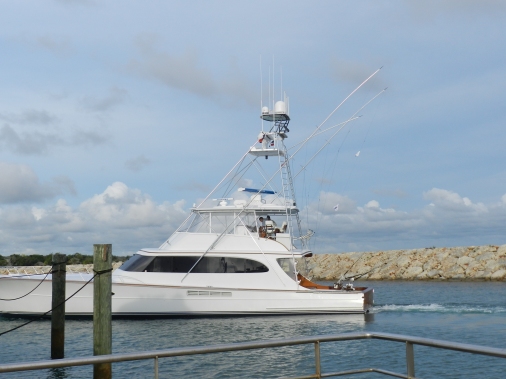 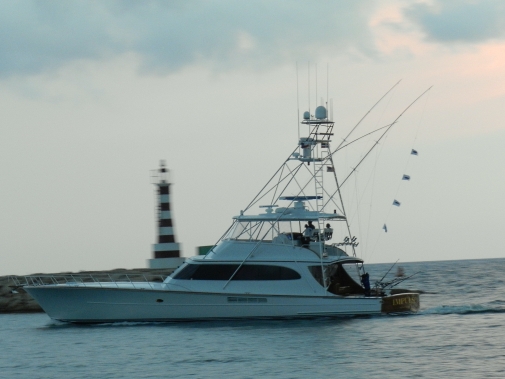 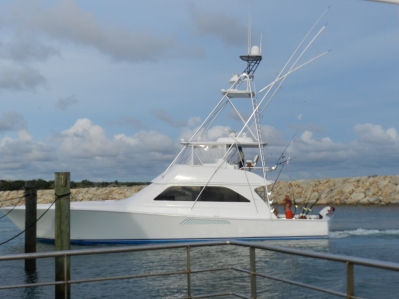 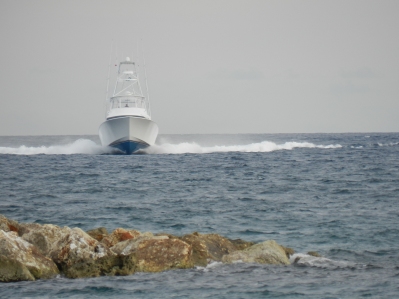 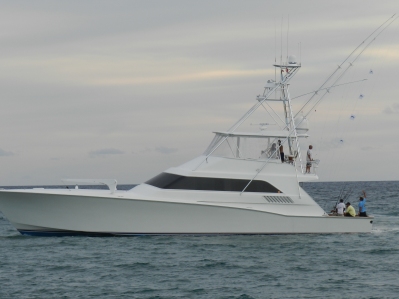 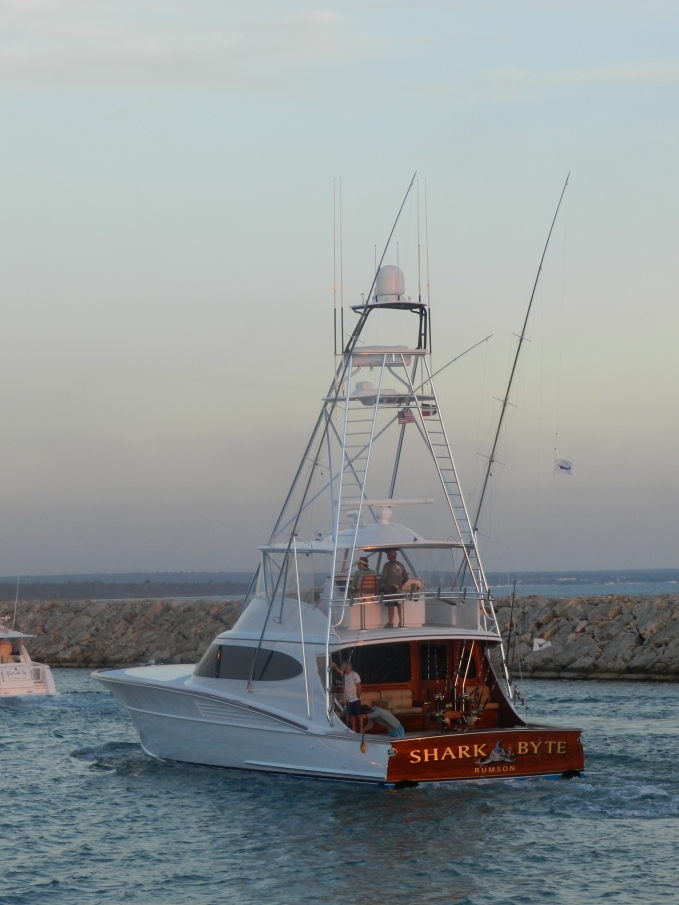 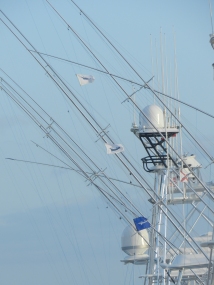 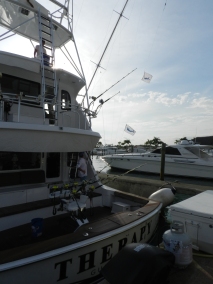 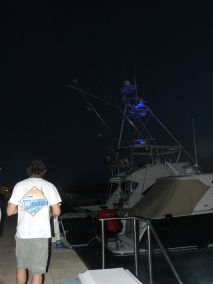 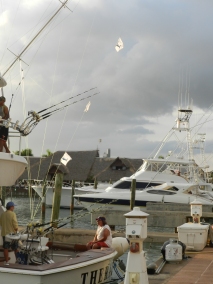 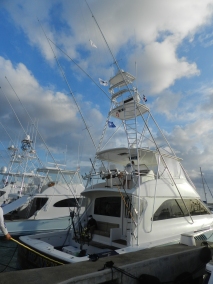 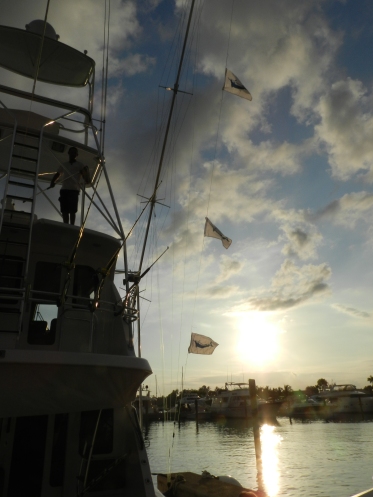 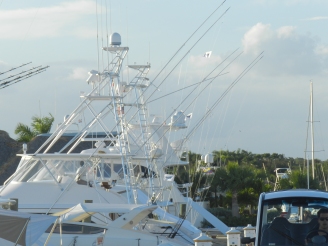 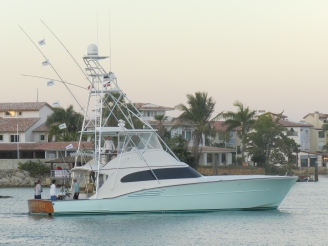 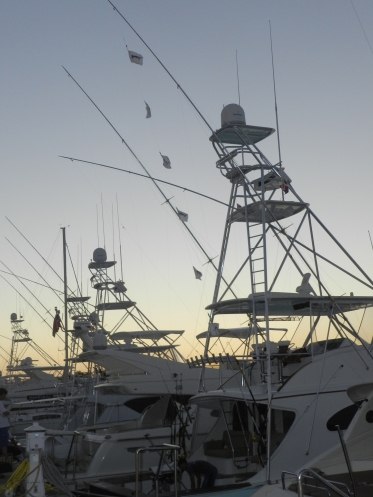