The Marina’s preseason has heated up early, with a total of 74 Billfish releases out of 114 strikes in only seven fishing days. December started off on the right foot, with new records and lots of action. The stars of the month were Sailfish and fishing boats Doña Lucy and Natural.

Also Blue Marlins started to appear early since Reel Development went 3 for 5 in their first fishing day, December 10th and two days later the Betsy went 5 for 5. Bandolera was also involved in the action with a Sword Fish and 2 for 5 on Sailfish.

But the most relevant preseason deed occurred on December 17th when Natural sportfishing and her captain Chuck Gregory released 29 out of 45 Sailfish breaking the billfish single day record of Marina Casa de Campo and Sailfish caught in one day, breaking the old record established on the 19th of January 2013 by the Bandolera, when her then captain Neil Orange released 23 out of 35 Sailfish in one day. Captain Neil Orange finished 45 for 78 in three fishing days.

However the following day, Natural sportfishing went 9-15 on Sailfish in just half a day of fishing, finishing 28 for 60 in just one and a half days of fishing.

But the Sailfish strikes did not end there; the Doña Lucy also joined the party releasing 13-19 and 13-20 the next two days. 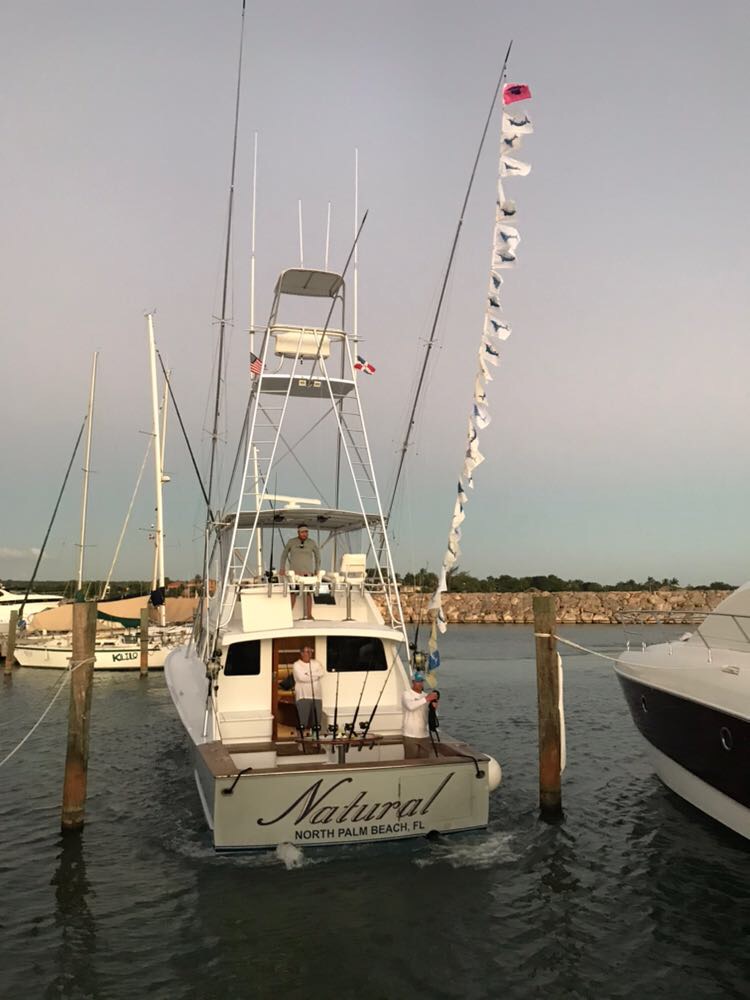 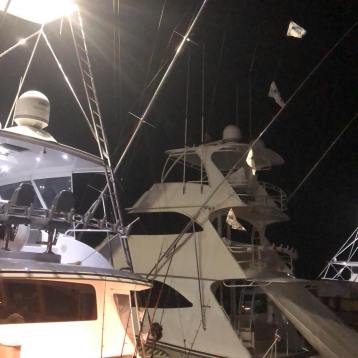 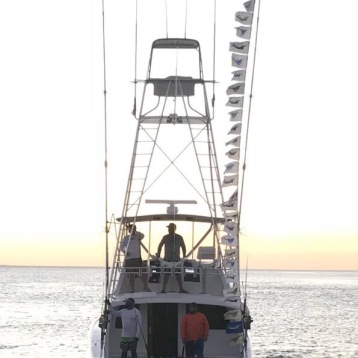