The team on the Whoo Dat (58’ Jarrett Bay) was crowned champion of the 2018 Marina Casa de Campo Cup. After a month of competition between 17 participating boats, the Whoo Dat secured first place on Sunday April 15th with 32 Blue Marlins released in their 10 best days.

The awards cocktail was done on Monday April 16th in the Casa de Campo Yacht Club celebrating the teams triumph, which closed the season with 70 Blue Marlin releases in total.

In the 2018 version of The Cup, the format changed, taking into consideration the 10 best fishing days out of all the participating boats during the month.

The Cup is a Blue Marlin release competition that begins on the 15th of March and ends on the 15th of April during the Marina Casa de Campo fishing season, in which the boat with the most Blue Marlins released in their 10 best days is crowned champion.

This Cup has its home in the Casa de Campo Yacht Club and a plaque with the name of the winner is placed on its base. Also the winner gets a replica of the trophy and prizes by sponsors and Marina Casa de Campo. 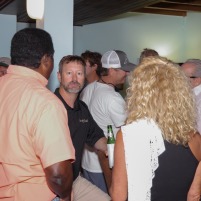 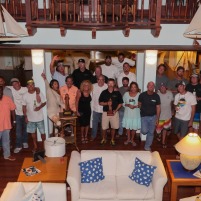 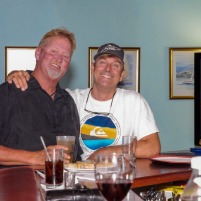 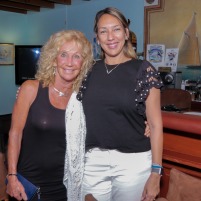 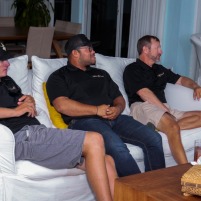 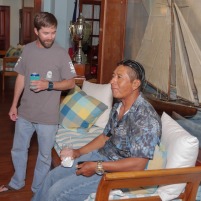 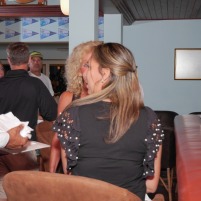 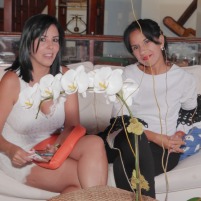 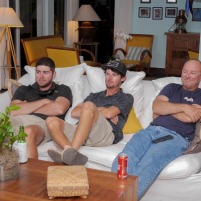 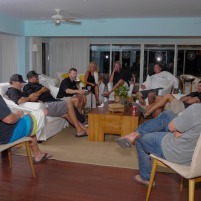 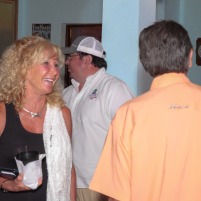